Innokin’s “Why Smoke?” Vaping Campaign Hits the Streets of London

LONDON–(BUSINESS WIRE)–#Innokin–Innokin presents its “Why Smoke?” campaign in London, featuring branded buses, vans, and projection displays on buildings throughout the city.

Innokin is proud to create a vaping awareness campaign in the UK for the first time in two years. The “Why Smoke?” campaign is meant to make us think about our habits, even just for a moment. The campaign aims to inform smokers that there is an accessible, less harmful option to traditional cigarettes.

Advertising vaping products is a challenging task. There are many regulatory considerations, and this can make it very difficult to deliver a compelling message. Innokin is investing in vaping advocacy through a combination of traditional and innovation-led channels, intending to start an honest conversation about tobacco harm reduction.

Innokin’s “Why Smoke?” campaign began November 26th. Mobile billboards traveled throughout north and central London for four days, stopping in prominent areas to reach thousands of people each day. The mobile billboards introduce Innokin’s message to people all over the city.

On November 28th, large mobile projections displayed impactful messages on iconic London buildings over two days. The projection locations were selected based on high foot traffic in densely populated areas. The projections are a mix of vaping awareness messages and promotional displays for the MVP Pod, Innokin’s newest vaping device.

On November 29th, Innokin’s traditional media campaign began. The “Why Smoke?” message, along with promotional displays for the brand new MVP Pod, appear on five-hundred buses throughout the British capital for two weeks. Garnering the general public’s attention is crucial to helping smokers transition to vaping.

Innokin has run promotional campaigns in the UK before. Previously, the vaping giant has partnered with the EFL to promote displays in football stadiums throughout the country and created two successful bus campaigns. Innokin is determined to help millions of smokers, not just in the UK but worldwide. Making cigarettes a thing of the past continues to be the firm’s priority. “Why Smoke?” is just the beginning of Innokin’s mission to create a smoke-free future.

For more information about this campaign, please visit Innokin Official Website for the details. 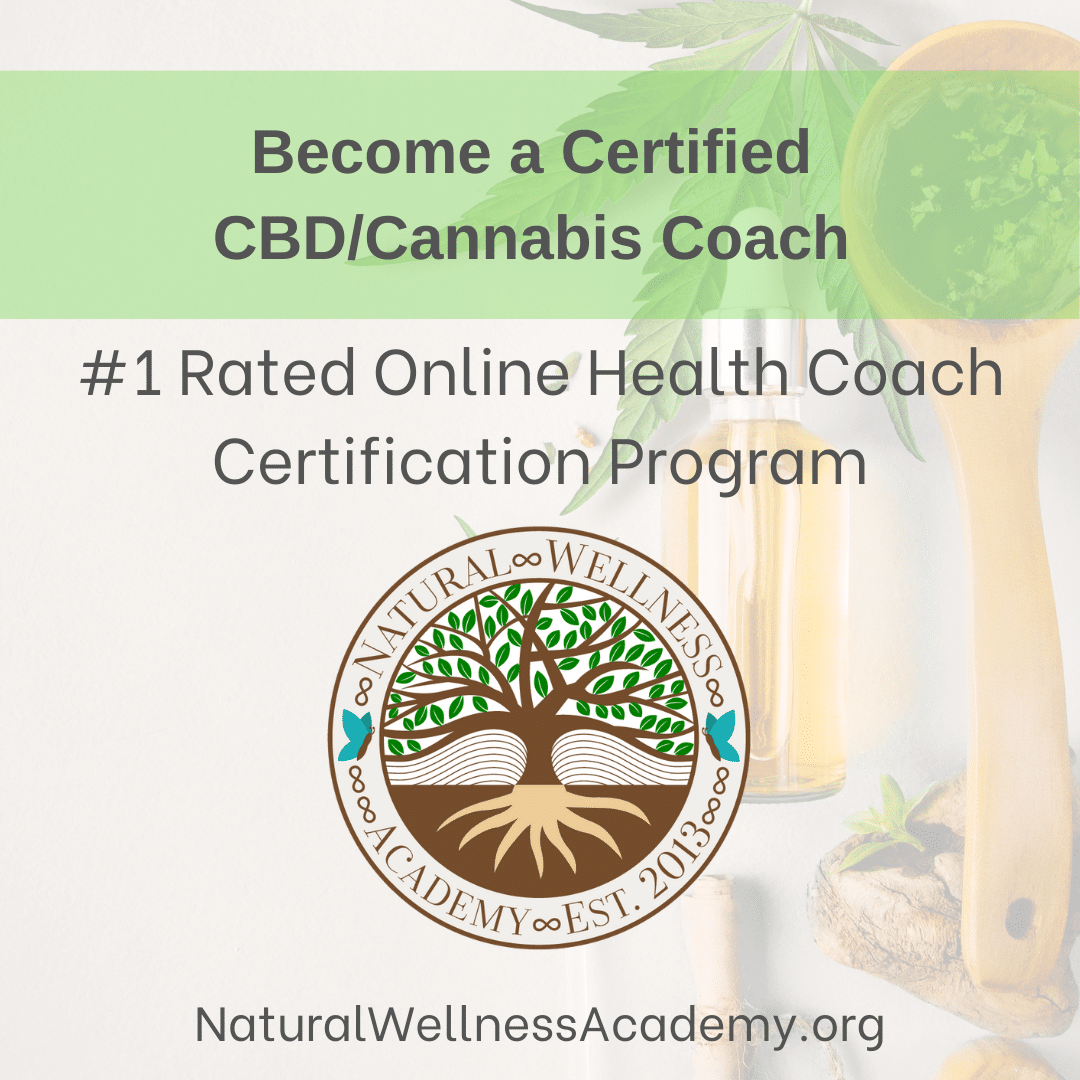 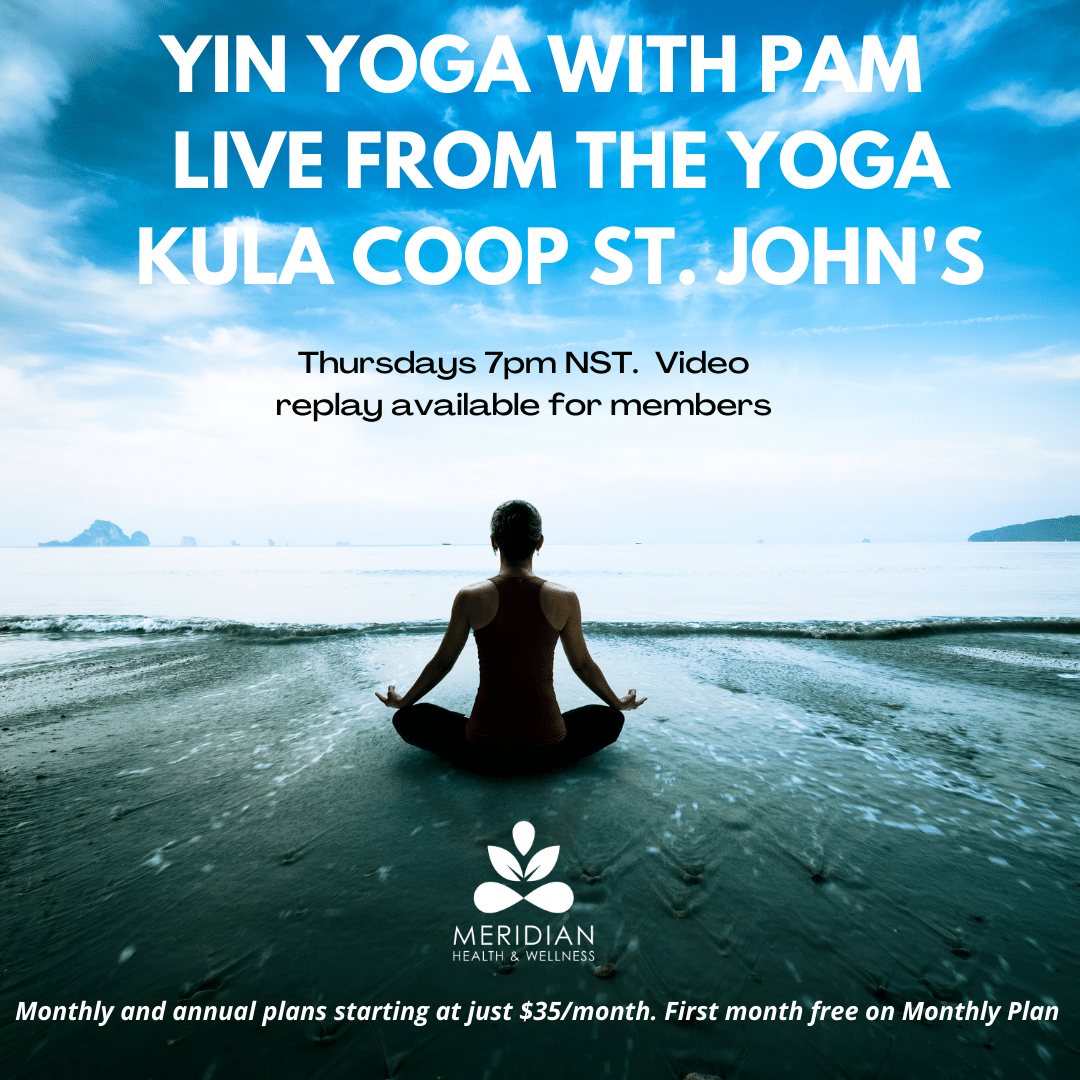