The Medicine Wheel, also referred to as the Sun Dance Circle or Sacred Hoop, represents the sacred circle of life. It has been used by various generations of Indigenous people for health and healing, as well as learning and teaching. It is organized into four quadrants, which are known as the four directions (east, south, west, and north). The number four holds great significance in most Indigenous cultures. Different tribes interpret the medicine wheel differently, and the colours may vary. 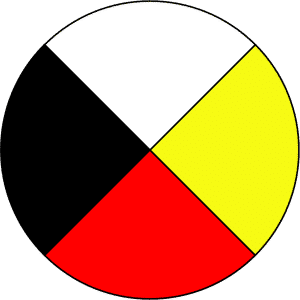 The Medicine Wheel can also take different forms and is often seen represented in artwork and construction. Historically, the Medicine Wheel was often constructed from stones arranged on the ground. The wheel moves in a circular, clockwise, or “sun-wise” direction, starting in the east. 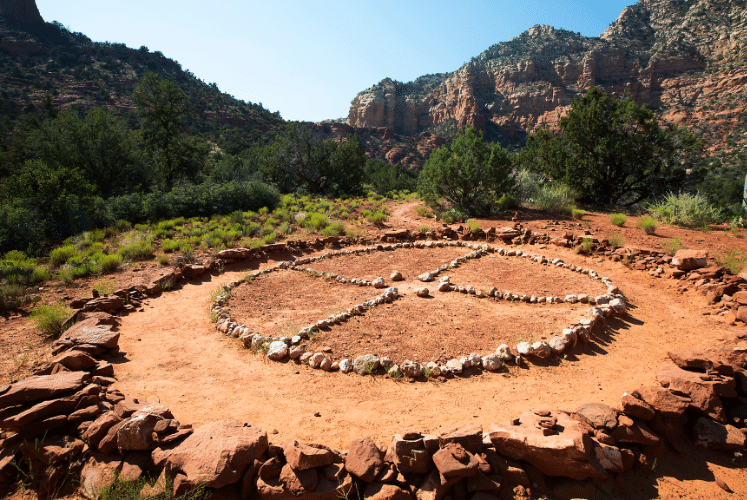 Below you will find various interpretations of the Medicine Wheel.

Spring, summer, fall, and winter can be represented in the Medicine Wheel.

Fire, earth, water, and wind can be represented in the Medicine Wheel.

The physical, mental, emotional, and spiritual aspects of self are represented in the Medicine Wheel.

Tobacco, sage, sweetgrass, and cedar are represented in the Medicine Wheel. If you are wanting to learn more about these plants and their uses, you can read about them in my last article The Four Sacred Medicine: Indigenous Traditional Healing Series

Previous Article
MillTechFX Expands Into Europe Following Success of Multi-bank FX Marketplace in the UK and North America
Next Article
Women Leading The Dance Industry: Who Are They?