Indigenous Traditional Healing is a holistic practice that focuses on physical, emotional, mental, and spiritual wellness. Prior to colonization, Indigenous people had systems of healing knowledge that were practiced within the contexts of their specific ways of knowing.

It is important to acknowledge the lasting impact of colonization and the systematic oppression of traditional healing practices that have contributed to healthcare disparities between Indigenous and non-Indigenous Canadians. Emerging evidence suggests that regaining access to and strengthening cultural healing practices leads to better patient outcomes for Indigenous people.

This article is the first in a series of articles that will introduce topics related to Indigenous Healing. The aim of this series is to share traditional healing knowledge that can benefit Indigenous and non-Indigenous Canadians alike. To start, we will be looking at the four sacred medicines. The use and significance of these plants can vary between communities and cultures, so this will be a general overview. 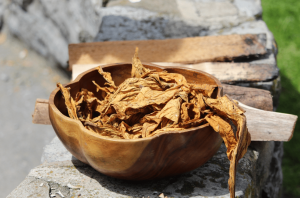 This was the first plant the Creator gave to the First Nation Peoples. It is said to be the main activator of all the plant spirits and is offered before picking medicines. The saying is “always through tobacco” as it is used as an offering for everything (ceremony, healing, and giving thanks). Wild tobacco is picked and sundried, which is very different from commercial tobacco. Aside from pipe ceremonies, It is not usually smoked. 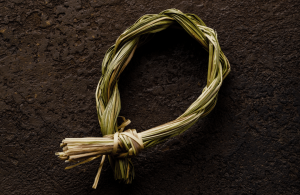 This has a cleansing, sweet smoke that is used in prayer, smudging, and purifying ceremonies. It is typically braided, dried, and burned at the beginning of a ceremony. It is said to be the sacred hair of Mother Earth. The significance of the 3 strands varies between communities,  they can represent love, kindness, honesty, mind, body, soul, healing, peace, and spirituality. 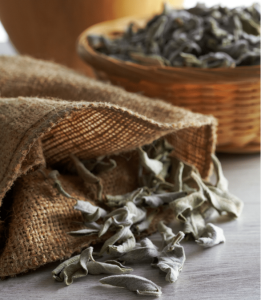 This herb is more medicinal and stronger than sweetgrass. It is used to prepare people for ceremonies and teachings, cleanse the home, and remove negative energy. 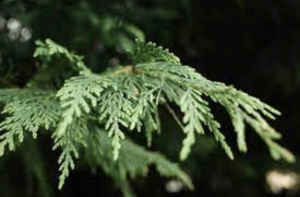 This is used in ceremonies, traditional medicines, and purifying the home. It is offered to the sacred fire during sweat lodge ceremonies. The crackling sounds it makes call the attention of the spirits to the offering that is being made. When boiled, it can be used for healing cedar baths

I would like to acknowledge and give thanks to the following Healers and Elders whose knowledge contributed to this article.