Women are celebrated worldwide in March. At Alpha Woman, we celebrate women’s greatness throughout the year because women change the world every day.

From the past to today, women are a fundamental part of our society. They fight for their human rights and wage battle to obtain what is rightfully theirs. It is through the contribution of women of the past that contemporary women can be economically and socially independent. Here are 4 contemporary Alpha women who follow in the footsteps of other, great historical Alpha Women. 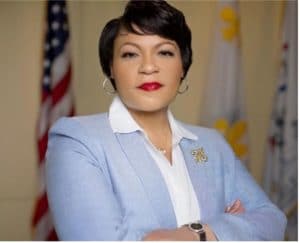 A clear example is LaToya Cantrell. A powerful figure, Cantrell is the first woman Mayor of New Orleans, a city that has a 300-year history.

The story does not start in New Orleans, but in Los Angeles, where she was born and raised. Cantrell came from a modest family and experienced her first contact with New Orleans in 1990 when she moved to attend the Xavier University of Louisiana, a historically Black college. Since childhood, she has always been concerned with the welfare of the community to which she belonged. Her greatest commitment was demonstrated in 2005 as President of the Broadmoor Improvement Association. Cantrell assisted the community in recovering from the ravages of Hurricane Katrina. She worked hard with other campaigners and convinced the community to rebuild the neighborhood.

Cantrell was elected to City Council in 2012 and made it a priority to improve the lives of the people. She fought for an end to smoking in the town’s bars and casinos. She talked passionately about the dangers of second-hand smoke for hospitality workers and it was later revealed that she was aware of these conditions because she had worked in the same environment earlier in her career. In 2018 Latoya was elected Mayor of New Orleans and is committed to making changes that will make life better for residents. She believes that the presence of women in management is critical for representation and opportunity. 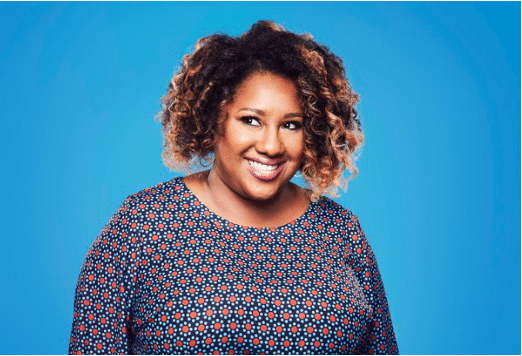 Ashley Nicole Black wanted to be an actress and she succeeded. When everyone told her to give up, she became even more than an actress, she became an Alpha Woman.

Ashley is an American actress, comedian, and producer. She started her career as a performing arts student and attended Northwestern University for her MSc in Performance Studies. Her journey to success was certainly not an easy one. She was born on June 15, 1985, and grew up in a suburb of Los Angeles. Ashley started her comedy career in the Second City, a comedy enterprise, but her success came in 2016 when she became a writer correspondent for Full-Frontal with Samantha Bee.

Ashley has struggled to assert herself in a society where plus-size and Black women on TV are not common. She always said she was inspired by Camryn Manheim and Gina Torres from a young age. In 2018, she was one of the Alpha Women of the year for her engagement in the inclusion of women and the Black community. 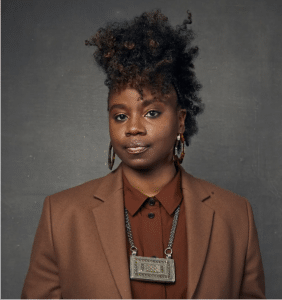 Dee Rees is a filmmaker who built her career from the ground up, fighting persistent inequities in the movie industry. She said that she has always wanted to create things that are important to the world.

In 2008, Dee Rees graduated from the Film & Scriptwriting Program at New York University. Only three years later, she released one of her best-known masterpieces, Pariah (2011). She has won numerous awards such as the John Cassavetes Award at the Independent Spirit Awards (2011), the Gotham Award for Best Breakthrough Director (2011), and Outstanding Film –Limited Release at the GLAAD Media Award (2012), and 7 NAACP Image Awards.

In 2018, she became the first Oscar-nominated black woman in the Best Adapted Screenplay category, the well-known film Mudbound (2017). In her movies, Dee Rees highlights Black people’s lives, their community and how the world reacts. She fights for and supports equality and empowerment of the Black community in all areas of her work. 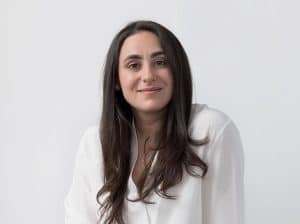 In her mid-twenties, Jordana Kier realized that she had spent most of her life using female hygiene products, but didn’t know what was in them. Working to solve this basic problem, Jordana founded founded LOLA with her friend Alex Friedman.

LOLA’s goal is to guarantee the safety of women in the products they choose and use, through developing organic cotton feminine hygiene pads sold through an innovative subscription model.

Jordana thinks that the world should talk more about menstruation and the products women use. She is so committed to her solution that she would regularly sport a hat with the quote “Make Periods Great Again.” Through Lola, Kier and Friedman are focussed on introducing their products to help young women with their menstrual experience. They created a community where menstruators can feel safe to ask any type of question or clarify any uncertainty about their bodies and the changes they are experiencing.