Get Ready for the Alpha Woman CoMedy Night!!!!

Join us Saturday, May 29th at 9 pm for an awesome Comedy ride with a group of hilarious Alpha Comics. This will be a virtual event.

Since performing her first set in September 2019, Simone Holder has performed at comedy clubs, open mics, fundraisers, and events throughout Ottawa, Montreal, Kingston, and Cornwall. Known for her quick-wit, soft-spoken delivery, sweet demeanor, and hilarious, unexpected punchlines, Simone is quickly making a name for herself in the local comedy scene. 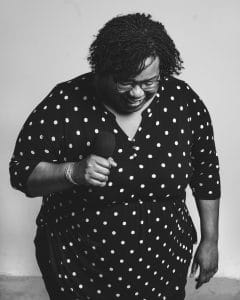 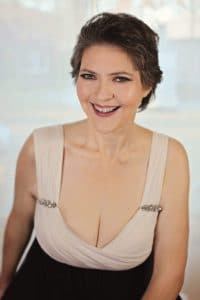 Jenn is an accomplished comedian and speaker. Both entertaining and inspiring, Jenn is a Metis mother of three adoptive kids, married to some Scottish dude and her comedy ranges from seriously funny to seriously absurd! She has performed across Canada at clubs, corporate events, and charities and was recently selected to compete in the Sirius Top Comic Competition. Jenn writes for CBC radio, has an online talk show, and runs a large courier business. On the side, she enjoys smashing the patriarchy and embarrassing her now teenagers.

Janelle Niles is an ambitious comedian looking one day to grace the Just For Laugh’s stage with her unique comedic talent. 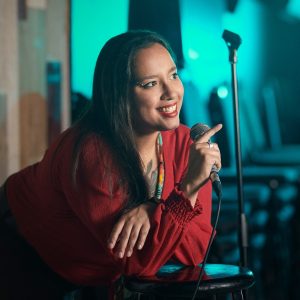 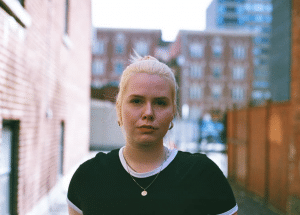 KB Harwood is a local comic who has performed for Absolute Comedy, Yuk Yuk’s, and indie rooms across the region. When she’s not on stage, you can find her embarrassing her loved ones on social media. 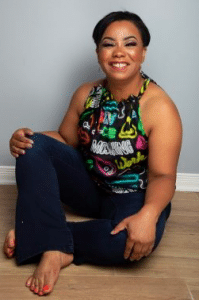 Ashley has been performing comedy on stages and therapist’s couches across southeastern Ontario for almost 3 years. In her spare time, she fantasizes about being able to once again produce booked shows and open mics, as a way to give local talent a Chance to Shine. 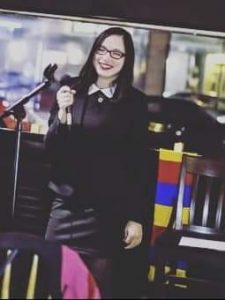 Melanie Paige is a politically motivated, society-lamenting comic coming at you all the way from the capital city. She’s fun, she’s charismatic AND she’s transgender! So please sit back and let her lovingly fill your life with the queer subject matter.

All ticket proceeds will be split evenly with the comics. Please support your performing artists and buy a ticket (or two) today!