How Pharmacist Connie McLaughlin-Miley is connecting people with cannabis

Connie McLaughlin-Miley remembers the moment she decided she wanted a career in the health industry. It wasn’t a long-harboured dream she’d had since a child, nor was it a traumatic incident that convinced her it was the right path to take.

It was a pediatrician who said the wrong thing about her mothering skills. 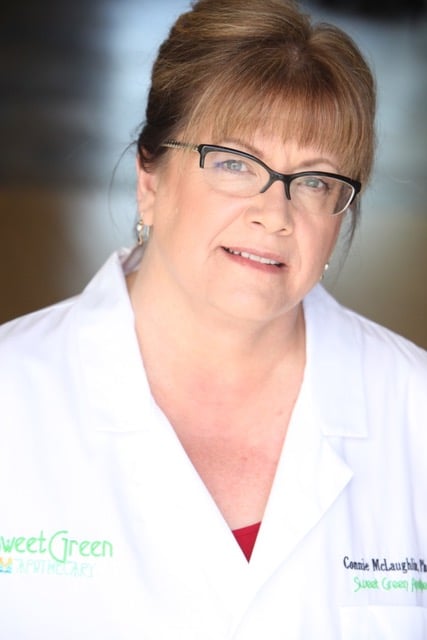 More than 30 years ago, when McLaughlin-Miley’s son was a little boy, he suffered from asthma. When she took him to the doctor, the pediatrician implied that her son’s symptoms were because of how she was raising him.

McLaughlin-Miley was having none of that.

“I walked out of that pediatrician’s office and thought, ‘No one is ever going to talk to me that way again,’” she tells me over the phone. I could hear the determination in her voice as she relives the memory. “I decided I was going to go back to school, and that nobody was ever going to make me feel inadequate or ill-informed or any of those things ever again from the perspective of my children or health care.”

McLaughlin-Miley made plans to go back to school and enter the world of health care. After considering medical school, nursing, and the like, she decided to pursue pharmacy because of the flexibile hours—allowing her to be available to her family—and because it wasn’t as demanding of her personal time as medicine was.

Fast forward through the decades, and McLaughlin-Miley has built a successful career and has helped countless people with their health issues. But it was her decision to focus on cannabis that made her stand out amongst her peers.

Coming Out of the Cannabis Closet

Cannabis has been a pain reliever for years. People living with cancer, arthritis, multiple sclerosis, chronic pain, and more rely on the mellowing effects of the plant to ease their symptoms. But because cannabis was illegal for so long, it’s still seen as a taboo treatment.

When she decided to explore the cannabis space five or six years ago, McLaughlin-Miley was hesitant at first. Living in California, she had left the pharmaceutical game and had been doing independent consulting. She was approached by a friend who had lung cancer who asked McLaughlin-Miley to speak at a city council meeting that was being held to discuss the closure of pot shops.

“It was a big step—for me anyway—to come out of the cannabis closet, so to speak,” she says. “I had to do a lot of soul searching, and I went and I spoke, and that opened the door to me saying, ‘To hell with this—this is what I do and I’m helping people and I want to continue doing it and I work with cannabis.’”

Being a young woman of the 1970s, McLaughlin-Miley knew the benefits of cannabis and that it wasn’t “reefer madness”. She was able to launch herself into this new branch of her career with open eyes and an open heart and approach it while keeping the best outcome for her patients in mind. And she hasn’t looked back. 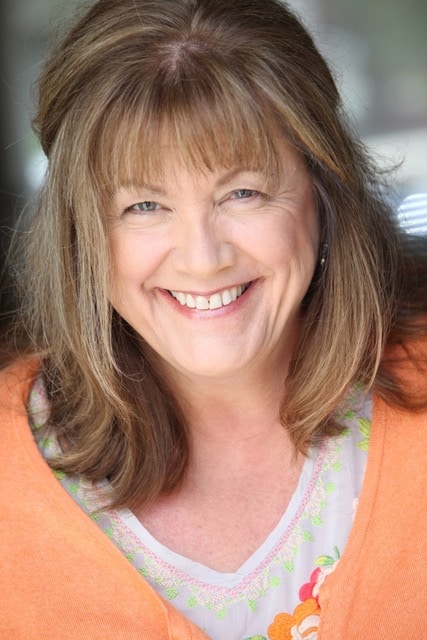 After working in the pharmaceutical industry for so many years, McLaughlin-Miley seems almost relieved to be able to offer her patients a natural pain reliever, saying a holistic approach should be the first route instead of the last resort.

“People go and exhaust the potential remedies and healing processes through conventional medicine, and then when those things fall through—which often times they will—people find themselves at the door of alternative, integrated strategies like cannabis,” she remarks. “I love helping people understand there are other ways. Do we need the pharmaceuticals? Of course, we do. And we’re fortunate that we found the technology and ability to tap into those when they’re needed, but they should not be the strategy and the [option] of choice to begin with. It’s a management process. And they should be there when they’re needed but they should not be the go-to.”

With cannabis now legalized in 11 states—and in the entire country of Canada—McLaughlin-Miley, who now lives in Michigan, has noticed a larger acceptance from her patients about what she does. More people are understanding the benefits of a balanced lifestyle: not just diet and exercise, but watching the intake of chemicals, additives, and glyphosate in products and foods.

The Quiet Revolution in Healthcare

“With the entrance of adult use and legalization, it has mainstreamed the use of cannabis as medicine, and there are people who have come out of the weeds—no pun intended—to openly pursue and embrace the use of it for medicinal purposes,” she says, “because all of a sudden it’s more socially acceptable and maybe they realize that. I encountered a lot of folks in their 40s, 50s, and 60s who go ‘Oh my gosh, I can’t let my kids know,’ or ‘Wait until I tell my kids,’—one or the other—‘that I’m using cannabis for medicine after all those years of telling them no.’ I think it has begun to be more mainstream. I see this as a quiet revolution in health care.”

When asked whether her peers are just as accepting, McLaughlin-Miley quietly thinks for a minute.

“Contrary to my initial concern, I found that professional people—even other pharmacists, and they’re a tough crowd—have embraced what I do, are very interested, and always kind of throw out that caveat about the problem that cannabis isn’t standardized,” she says. “Well of course it’s not, we’re not there yet. I hope that we get there in a holistic, clean way that doesn’t turn over this medicine to the structures and the wealth conglomerates that have stepped into the game. But I think this is part of the evolution of it all.”

The Joy of Finding Your Place 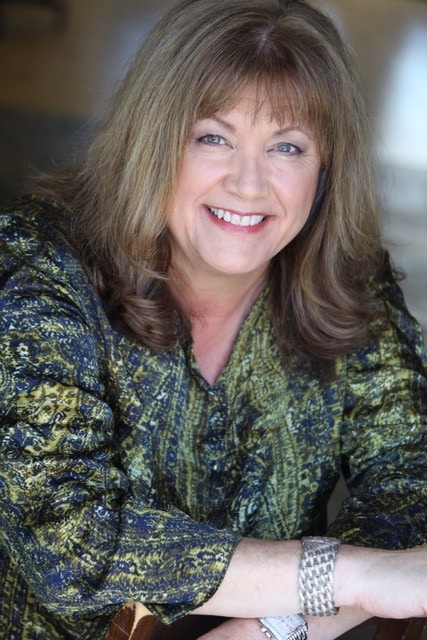 This almost seems to be a welcome change for McLaughlin-Miley, who is not unfamiliar with challenges in the workplace. She calls herself a square peg in a round hole when referring to her time in the corporate world. A woman who used her intellect and the best of her ability for her employers, her confident, no-games attitude was not always what corporate giants were looking for. Some preferred their employees to be sheep.

“If you live by your word and your convictions, you’re not a widget,” she shares. “Those were the things I encountered in a corporate environment. Not just once, repeated over time. I just told the truth and did my analysis and my assessment and was I flawless? No, of course not. We all have flaws and faults.”

She thinks for a moment, then adds, “I probably could’ve been nicer at times in hindsight. Or gentle, but I wasn’t,” before bursting out laughing.

She also makes sure to mention the typical challenges that come with being a working woman with family and other responsibilities: at times she felt bifurcated and like she wasn’t doing a good job anywhere.

But it’s here, in the cannabis industry, that McLaughlin-Miley has found her place. Learning from her patients, she is able to do her best to help them. She doesn’t judge. She listens. She’s open. And she’s trustworthy. She has taken on the role of friend, healer, advocate, and doesn’t plan to stop.

“I see myself in a lot of ways as a bridge, and I believe I’ve done that in the environment of pharma as well, and most pointedly in this arena,” she says. “I was a young woman in the 1970s and I feel that since that time the war on drugs and all the other crap that’s transpired since then—well, we’ve been in a bubble and I believe we’re coming out of that bubble, and we’re at a tipping point right now. That the future is within our grasp and we just have to endure, and I just want to be a part of a bridge to that future. I know I’m not going to be around in 50 years—probably nobody wants me around in 50 years—but I want to know that I have in some way contributed to that task.”

Previous Article
Q&A with Urmi Bhattacharya, Gender Editor at The Quint
Next Article
Managing symptoms of chronic Lyme Disease through holistic medicine with The Wellness Duo